On this day in 1984, Nottinghamshire Hospice opened its doors for the first time! From a tiny residential unit of just three beds, it has grown to what it is today. Our Honorary President and founder member Bernard Brady has been involved with the hospice throughout. We caught up with him to capture some of his memories from the early days.

The opening of the then Nottingham Hospice in 1980 was the realisation of a dream which Bernard Brady – then Catholic Chaplain at the University of Nottingham – conceived over coffee with his friend Methodist Minister Stuart Burgess.

Inspired by St Christopher’s House hospice in London, Bernard, now 88, had a vision for a similar project in Nottingham, to be a place of light and life for those approaching the end of their lives.

Working with Stuart – who later became leader of the Methodist Church in Yorkshire – Bernard put out feelers among contacts and influential people in the city, driven by the conviction that his dream could become reality.

“Setting up the hospice was an act of faith, relying on the generosity of the people of Nottinghamshire who just delivered, and to this day they continue to do that.  We had no money, no premises, no patients,” he said. “But right from those early days we had tremendous support.”

After walking in on spec to Nottinghamshire County Council, Bernard found an official to discuss the project with.

“I said we needed premises and did they know of anywhere. He said ‘there’s a place called Fernleigh House – but it’s got a hole in the roof!’ so I went to have a look.” 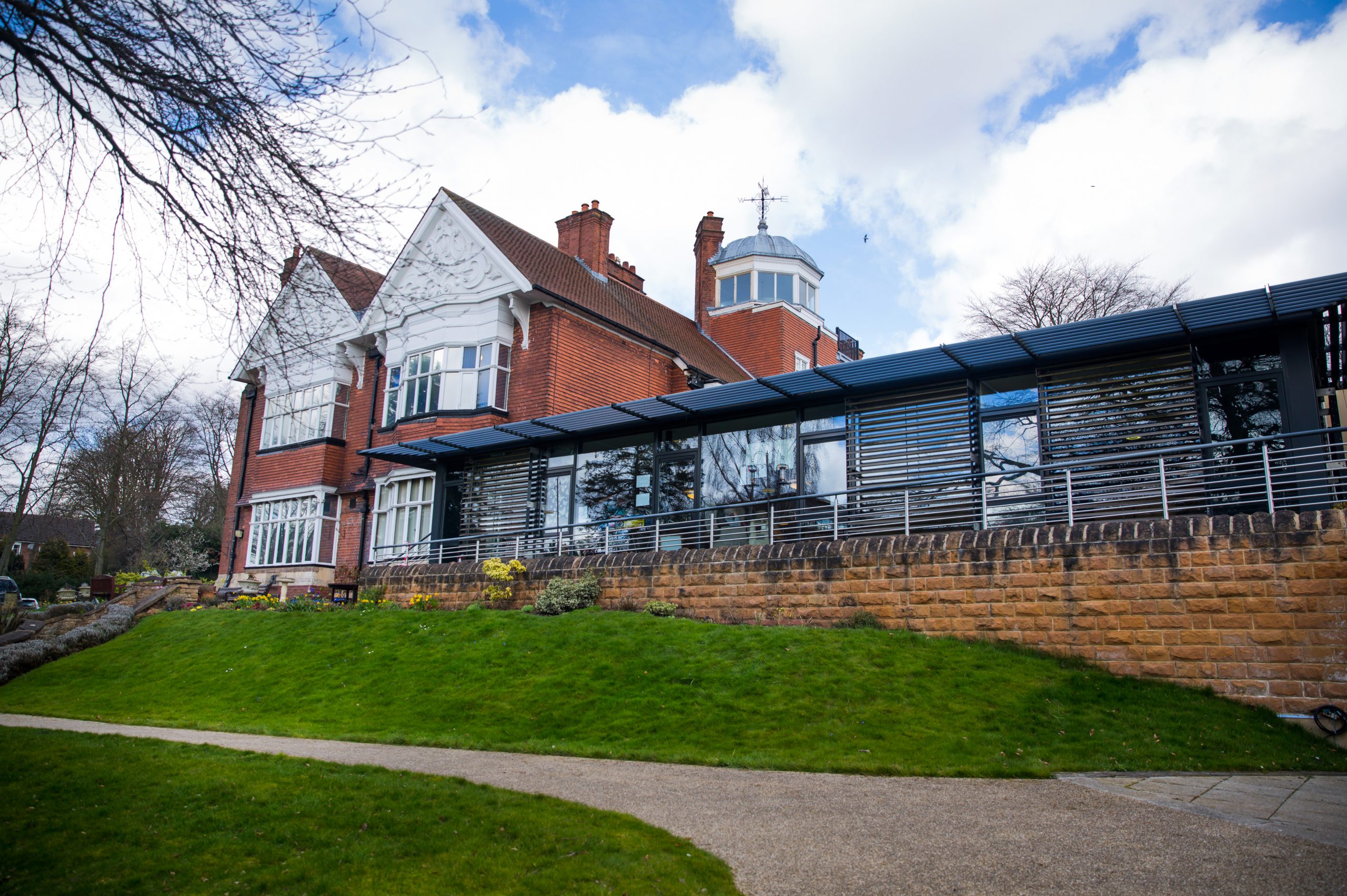 Despite its grand history as one of Nottinghamshire’s finest residencies, the building – which had been used as a children’s home – was in a dilapidated state when Bernard and his colleagues took ownership. The council funded repairs, but Bernard needed money to pay the £3K a year rent, so he set to work on an appeal.

“I went out raising money, talking to churches, talking to mothers’ unions, talking to anyone. Everyone was incredibly generous. Then a former associate stepped forward with £1,000 and promised to double everything we raised. That was a lifeline – it meant we could take on the building and get started.”

Bernard also set to work setting up a board of directors, recruiting people with financial and management expertise and other much needed skills.

“I needed expertise and support, so I pulled in my pals. I said I can’t pay you, but they came on board. Until we had a board of 12 people.”

The project needed medical expertise. Initially GPs were sceptical about getting involved, so Bernard approached an order of nursing nuns and recruited a nun to run the clinical side of the hospice.

“That lovely nun who became our first matron was the rock that set us going.  She gave us the medical credibility we needed for the local doctors to support us. After that we were able to bring in GPs and other medics.”

When the hospice first opened, it had a tiny facility of just three beds, but this proved unsustainable so the unit morphed into a Day Centre for 15 people from where it steadily grew.

After several years, an opportunity came up to buy the property so the board again raised funds needed for its purchase.

From those humble beginnings, the hospice has grown into what it is today, a leading provider of palliative care across the whole of Nottinghamshire. 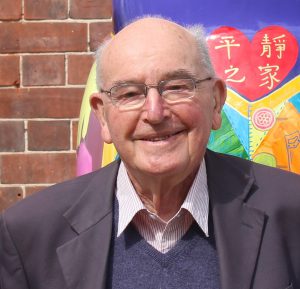 Bernard, who on leaving the University became a psychotherapist in the NHS, has been actively involved in the life of the hospice throughout.

“It’s always been a project very close to my heart,” he said. “It is a special place. A place of life. It has a special energy about it – it always has done, even in those early days. Everyone who’s been involved with it over the years says the same. They never forget it. We’re privileged to be associated with it.

“I now have the honour of being your honourary President and although due to my increasing years I’m not as involved as in the past I still have the fondest memories of the hospice and all the ups and downs we had at the beginning when we had very little cash to pay the Council for the rent,” he said.

“Many people have been involved over the years and have generously provided the needed support. I am confident that even in these strange times that will continue. You all do such wonderful work. I know you have helped so many people over the years. So thanks again to all the supporters and to our wonderful staff.”