Family Lights up a Night in Ian’s memory

Care from Nottinghamshire Hospice enabled Ian to remain in his Sutton-in-Ashfield home at the end of his life.

Ian was referred to the hospice in July as his wife Kathleen was having difficulty caring for him at home. Ian, who had arthritis, heart problems and prostate cancer that had spread, lost the use of his legs and was confined to bed. 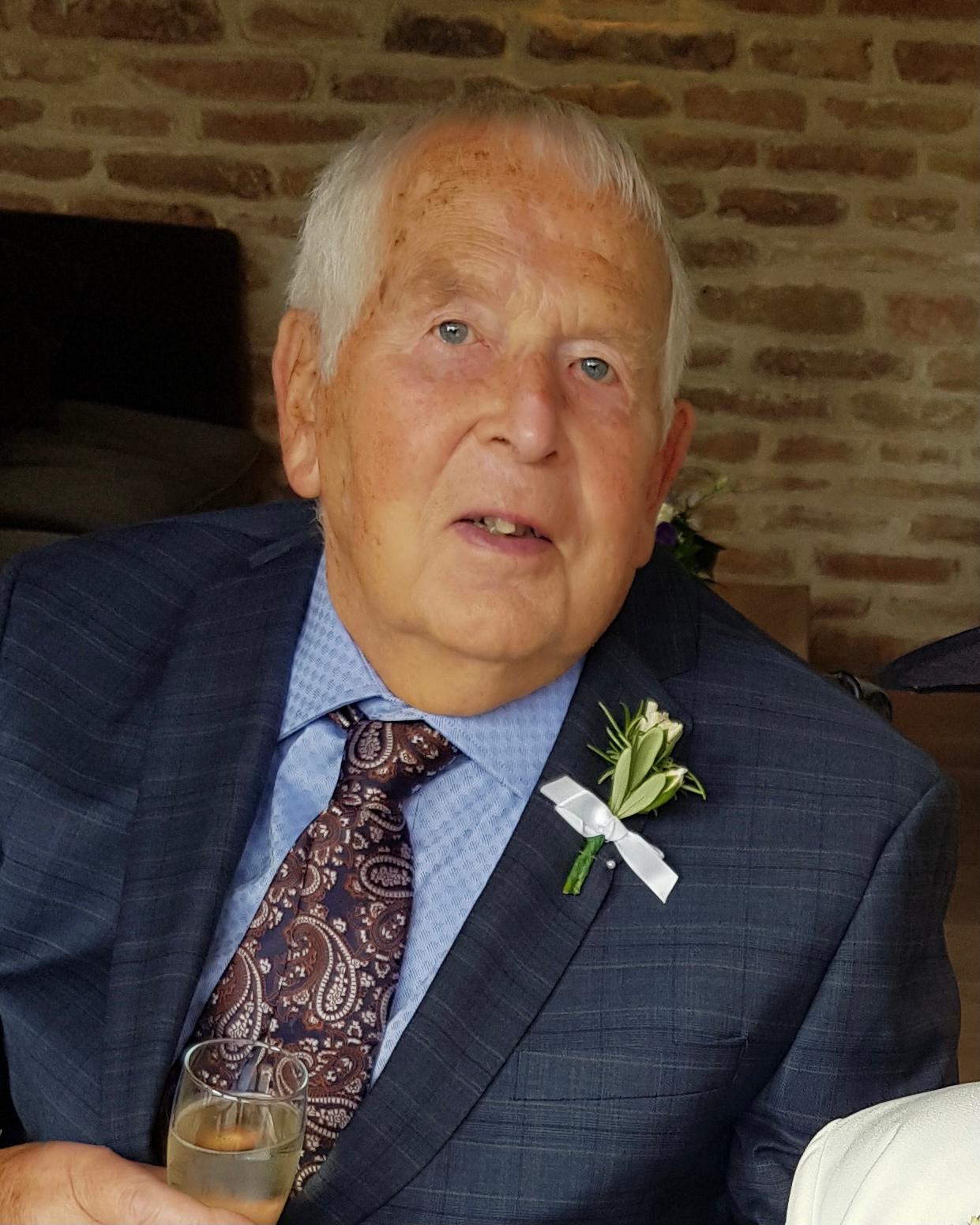 Nottinghamshire Hospice stepped in with visits from the night support team, followed by overnight nursing shifts as his condition deteriorated.

Ian’s daughter Liz said: “Mum was really struggling. My sister and I helped as much as we could but when Mum was on her own she was fearful. Mum is a proud lady and initially didn’t want to admit she needed help, but when the hospice team first came she said they were wonderful.

“It was so reassuring for her to have them there. It gave her rest. It meant she could sleep through the night. The people who came were superb. They were lovely with my dad and skilled at making him comfortable. Mum realised they were not just there for him, they were also there to support her.

“The hospice care was instrumental in allowing him to stay at home, which is where he wanted to be.”

Earlier on in his illness, Ian had been taken to a nursing home after being discharged from hospital, but was adamant he wanted to be in his own home.

“Having Dad home at the end of his life was the right thing to do and it’s helped the grieving process because we know we did our best to give him a peaceful end to his life. Taking him into a nursing home would have been very difficult with limited visiting due to Covid.” 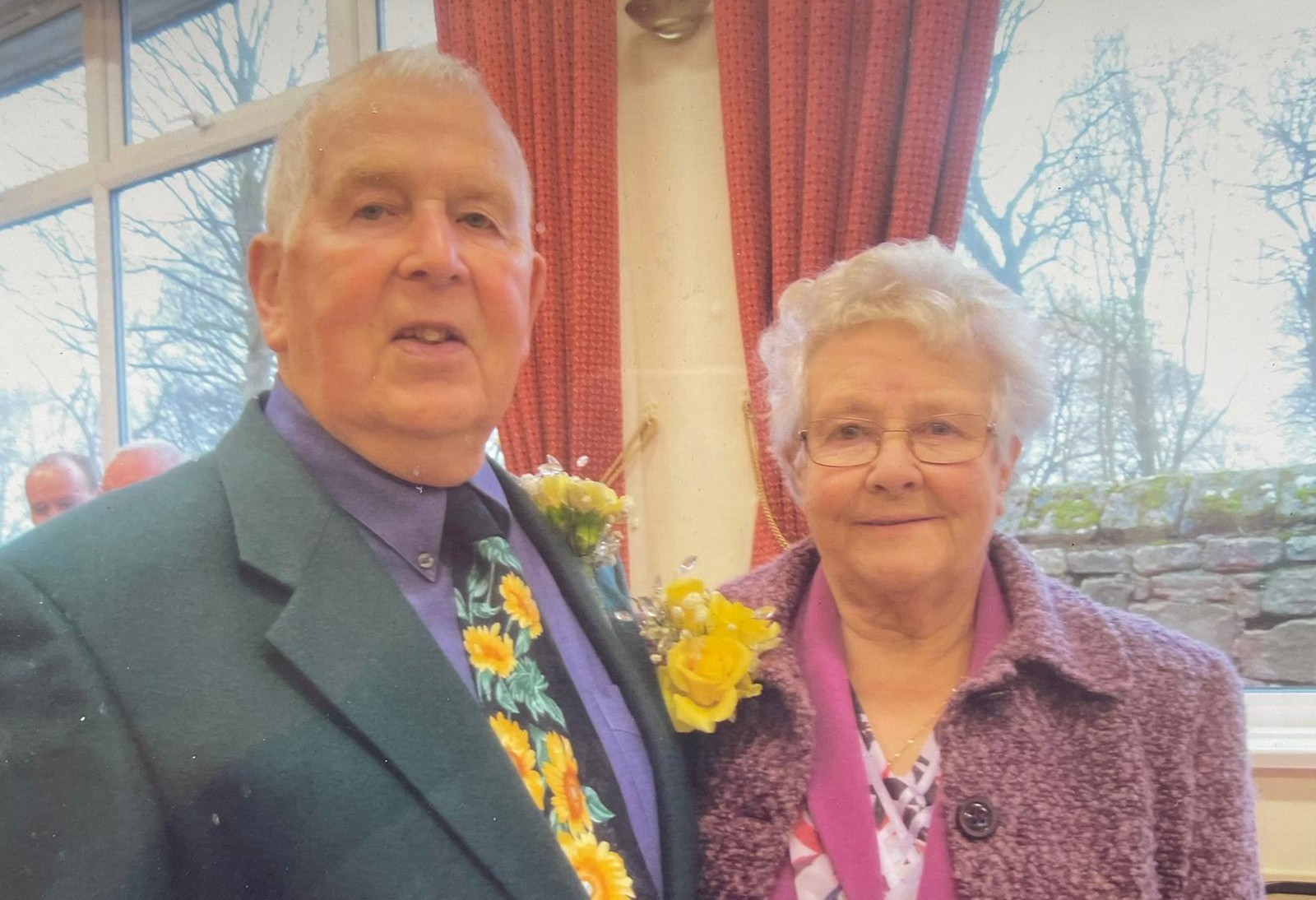 Ian, pictured above with his wife Kathleen,  passed away at home at the end of July, aged 86, two weeks before his granddaughter’s wedding.

The family raised £1,500 through funeral donations to help the hospice, and Kathleen, Liz and her sister Helen came to the hospice to see the tower lit up in his memory. They chose purple, his favourite colour.

Liz said: “We thought this would be a special way of remembering Dad. He liked the colour purple which is associated with Advent. Dad was an active member of his church community and was a church warden for many years.”

For a donation of £350, the cost of a night of care, family and friends can light the hospice tower in a colour of their choice in memory of a loved one. Or for a small donation, they can sponsor a light on the hospice tree to remember someone special. Find out how to support our Light up a Life appeal here.